Iceland's National Assembly, planned for 14 November, is a unique attempt to capture the wisdom of the crowd. This is probably the first time that a statistically representative sample of a whole nation is not only surveyed by mail or telephone, but actually brought together for a whole day of discussions.


1,200 Icelanders from the age 18 and up, chosen randomly from the National Registry, will be invited to the Assembly in Reykjavik, along with 300 specially invited representatives of organizations and institutions in Iceland. They will be asked to name the values, Icelandic society should be based upon, as well as their vision for Iceland's future and possible ways of action to rebuild the country's economy and society. The results will be freely available to anyone who wants to take part in the rebuilding effort.


The National Assembly is a grassroots initiative, organized by a non-partisan group of people who call themselves the Anthill. All preparations for the Assembly are done by volunteers and the project is mostly financed through multiple donations of companies and individuals. 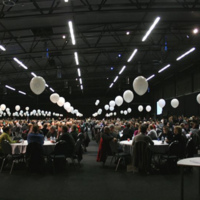 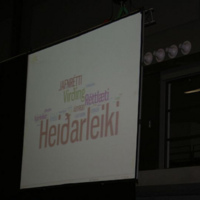 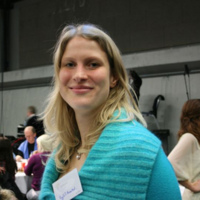 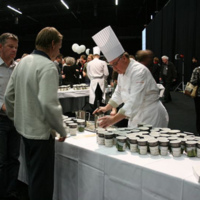 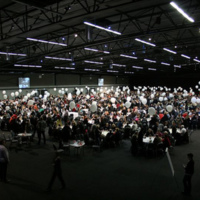 Annotation_ National meeting on the vision of Icelanders.pdf 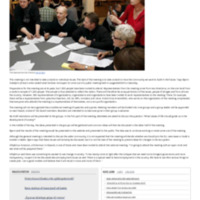 Concept_ Visioning for the democratic future of Chile.pdf 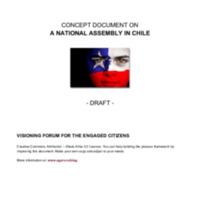